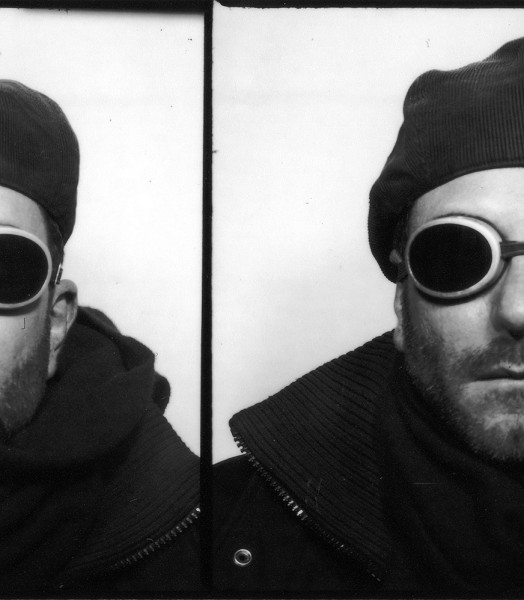 a friend in london, sometimes in spring 2007, urged me to go and see an exhibition of found photographs. it was on show in the photographers’ gallery and was called “found, shared”. i lost the flyer and still regret.

found photography has grown into a genre on its own with a multitude of books, websites, exhibitions, magazines, and theoretical articles. some projects include hundreds of pictures, each (maybe) concealing stories and captivating imaginations. lost photographs even inspire films: nino quincampoix, with whom amelie de poulain will fall in love, creates albums of found photobooth pictures. finally, in 2008 “les rencontres d’arles” present joachim schmids collection “bilder von der strasse” (pictures from the street), an archive he compiled over almost 30 years.

there seems to be demand for lost photographs.

the photo perdue series started in november 2007 – half as a joke on the supply side, half as an experimental contribution to the philosophy of the photograph as an object. photo perdue #1 involved a few hundred pictures, lost over two crossings of paris and walks of 40 km. (at night we drank on the new genre of ‘lost photography’ in a bar in rue quincampoix.)

since then, i closely follow projects around found photographs.

photo perdue #5 left behind around 800 photobooth autoportraits along a transect through zurich. it was a contribution to the project “luftlinie 2430 / as the crow flies”, initiated by the two off-spaces KunstRaum R57 and station21 in september 2011.

a series of coincidences led to …

… a radio broadcast on rsi rete uno on 6 november 2011 (by feo del maffeo, in italian and german).