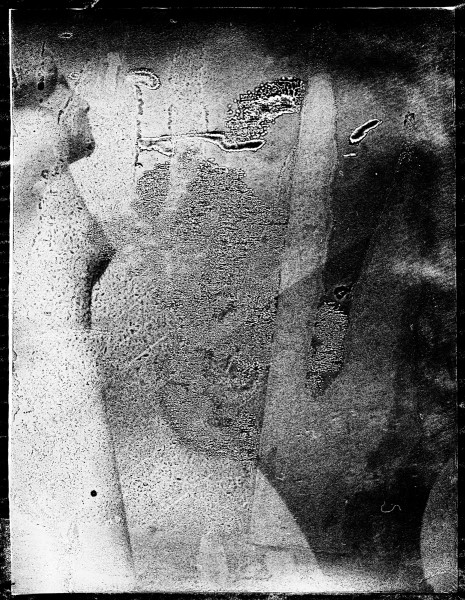 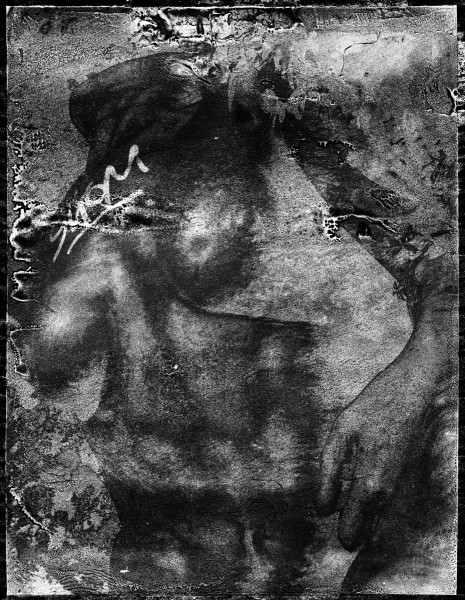 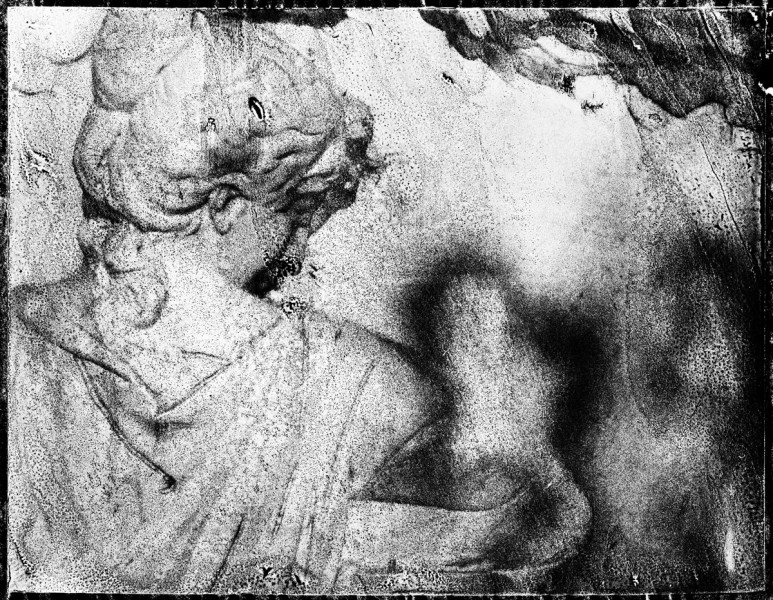 third part of the trilogy, continued from tome 2 /paris.

” … an identical dream. they saw a woman running at night through an unknown city; she was seen from behind … and she was naked … they decided to build a city like the one in the dream … “

in some cities, at night, relics of the dreams may be found that must, over centuries, have inspired the founders of zobeide: fossilised saints, amazons in bronze, signs that advertise the charms of dancers …

the trilogy of ‘les villes invisibles’ ends in a labyrinth of one of calvino’s surreal cities, all of which are named after women.

see here for prints and cards.