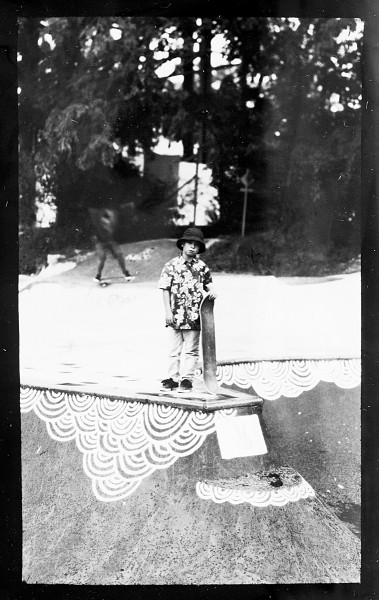 “hundred-year-old pictures from 2014. journeys in photographs, to the past and to distant places. an experiment on images and time, memory and nostalgia.”

“zurich-kaboul” was a contribution to the festival “gestohlene räume” (stolen spaces), initiated by instantfaktor on the site of a former soccer stadium (stadionbrache). for the time being, this area of about 4 hectars and situated close to the centre of zurich is used by urban gardeners, boulderers, couples, artists, skateboarders, families … but bound to be developed in the near future. “brache” may be translated as fallow, brownfield or wasteland, illustrating the contrasting views of such ephemeral urban spaces. 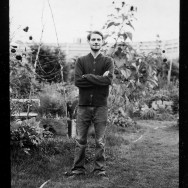 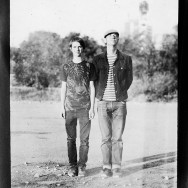 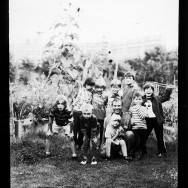 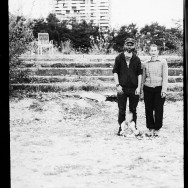 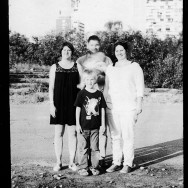 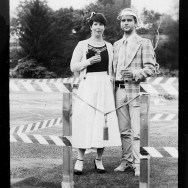 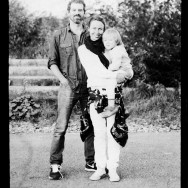 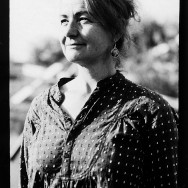 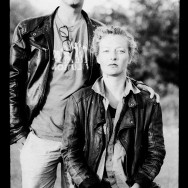 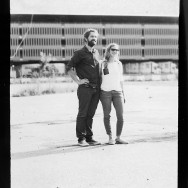 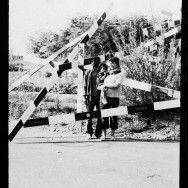 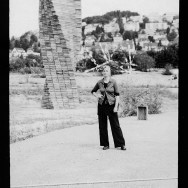 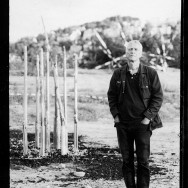 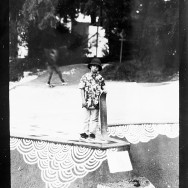 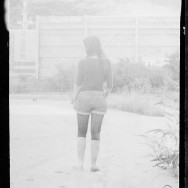 the portraits show a diversity of people in this environment, allowing them to “steal” a sample of the stadionbrache across time. that the photographs, though taken in 2014, look like found in an album of our grandparents is part of this game with images and memory – familiar places may quickly become distant nostalgias.

for more on the afghan box camera: see here.