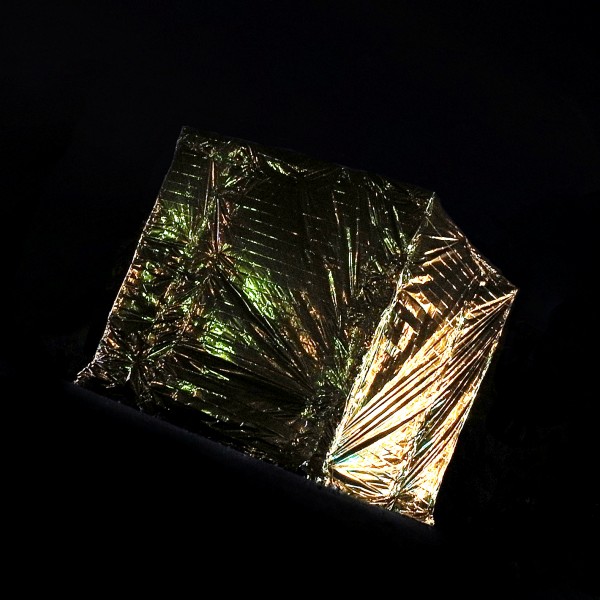 for a few days in august 2016 a space probe, a cube draped in its golden blanket, sat in a barren, crater-like area of zurich.

you could enter it, let your eyes adapt to the dark inside and see what it was doing: looking at the surroundings.

here are some photographs it made*: 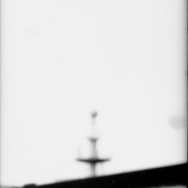 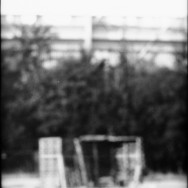 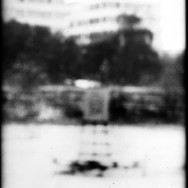 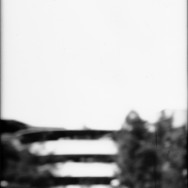 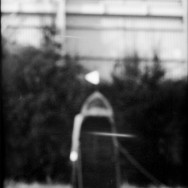 you saw an image in black and white and grey, then in colour; a blurred, upside-down, reversed projection.

whether that place was habitable, its creatures reliable in their treatment of strangers: up to you to imagine.

every day, around sunset, someone turned up next to the probe to draw on the ground and tell stories of boxes and light and images. of early discoverers ending up at the stake, painters too perfectionist to trust their eyes and brushes, travellers lacking the gift of drawing but wanting to take home sketches, even lazier artists who let light and lenses and chemistry do their work. (of course barthes’ camera lucida and plato’s cave were mentioned and that simon schaffer finds ‘talbot was rubbish at drawing’.)

an experiment on ways of seeing and points of view. a contribution to the festival living room stadionbrache, curated by café des visions.

* sister probes to farther away planets also take along cameras (more sophisticated ones and with sometimes automated darkrooms). here are the first photographs taken on the moon (1966) and the few sent back from the surface of venus (1975-82). recent images of mars (since 2006) made it even to the arles photography festival and into a book edited by xavier barral.