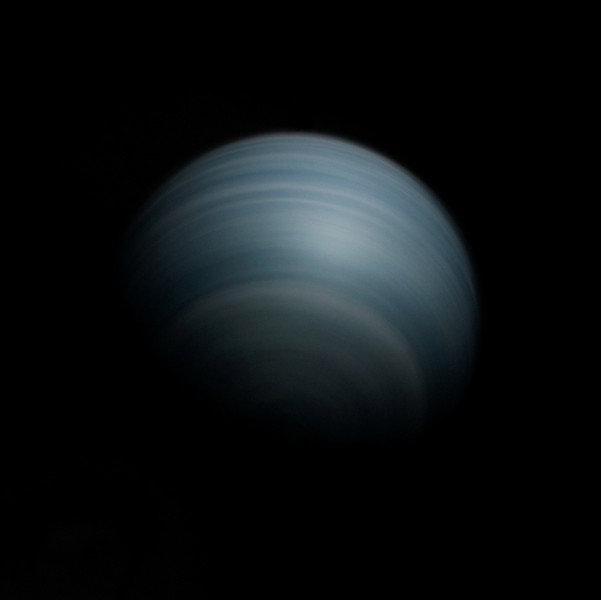 “what they should have sent is poets!”

their objective was the moon but they looked a lot back at the earth. they may have lacked poetry but took venerated snapshots.

as a celebration of these new (50 years ago) perspectives a blue-white planet was put into the sky above an arid desolation somewhere to the northwest of zurich.

unobtrusively rising over the üetliberg it appeared smaller to the naked eye than the earth from an orbit around the moon (or from mare tranquillitatis). it was scrutinised through: homemade telescopes, camera drones, smartphones. in some of the images taken it reminds of the pale blue dot (photographed by voyager 1), in others of artist impressions of exoplanets. or of the earth seen from another planetary system?

no readings from genesis were overheard but there was one recurring question by observers: is there life on it? 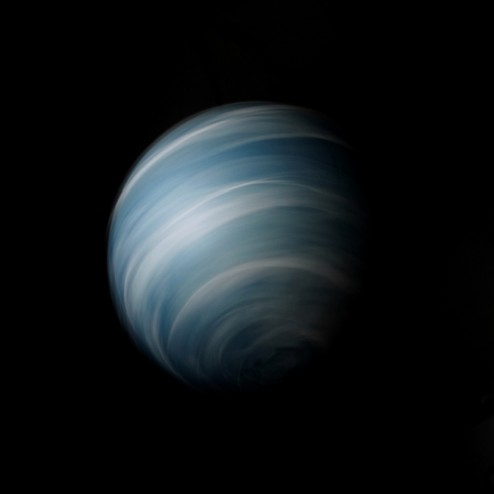 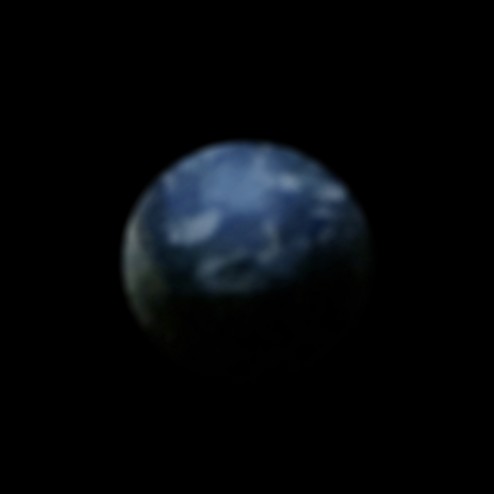 ‚magnificient desolation‘ is how edwin aldrin (apollo 11) describes the surface of the moon before, back on earth, a ‚melancholy of things done‘ takes him.

earthrise: new perspectives on the earth and their effects (on astronauts and earthlings) are discussed in countless articles, books and documentaries. here is one short film about how the earthrise photograph was made in 1968 and here a longer one. time magazine lists earthrise as one of ‚the 100 most influential images of all time’. the kunsthaus zürich considers the ‚photographic image production‘ as one of two key merits of the apollo missions (the other one being moonstone samples). etc. although: didn’t the earth already rise in the early science fiction film ‚le voyage dans la lune‘ by georges méliès (1902)? and in photographs taken by unmanned missions to the moon (see below)?

in the words of astronauts: ‚when I looked up and saw the earth coming up on this very stark, beat-up lunar horizon, an earth that was the only color that we could see, a very fragile looking earth, a very delicate earth, I was immediately almost overcome with the thought that here we came all this way to the moon and yet the most significant thing we are seeing is our own home planet, the earth.’ (bill anders, apollo 8). ‘we learned a lot about the moon, but what we really learned was about the earth …’ (jim lovell, apollo 8 and 13). sample quotes from the article re-thinking apollo by henry and taylor (2009). frank borman looks back here in an 2019 interview (with soundtrack).

photographs of earth (and her moon) taken from space (by spacecraft): a long list of examples compiled by the planetary society.

exoplanets: the 2019 nobel price in physics went in part to michel mayor and didier queloz for discovering the first exoplanet called 51 pegasi b (or dimidium; distance: 50 light years). ‚l’odyssée interstellaire‘, an arte documentary, details a hypothetical mission to minverva b, an exoplanet only 4.5 lightyears away.

the planet ‚created‘ for the installation is a paper globe made from testprints for the project unkraut / over your cities grass will grow and thus has similar colours as saussure proposes for measuring the blue of the sky from the surface of the earth (see project bleu blanc noir). 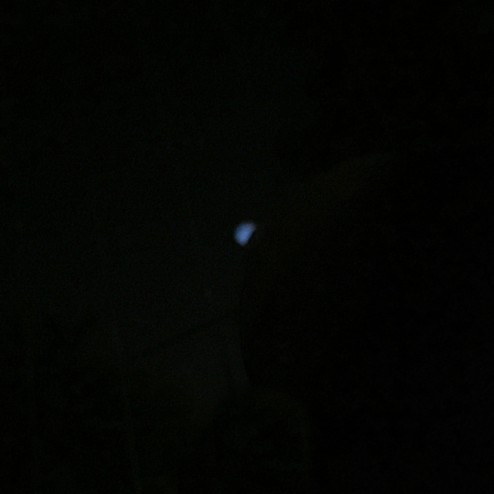