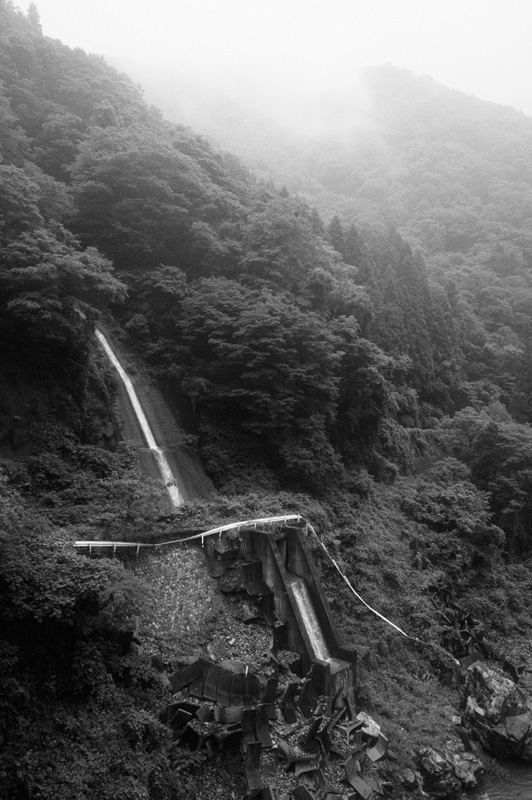 “… those whose boat has never sunk will never know anything about the sea.”
nicolas bouvier: void and full, japanese notebooks 1964-1970

photographic sketches from japan (2012), taking nicolas bouvier* as a guide.

“d’un monde flottant / of a floating world” is also edited as a book and continues in “comme un tigre au galop sur le toit / like a tiger bounding along the roof”.

nicolas bouvier (1929-1998) was a swiss traveller, writer and photographer, maybe best known for his work “l’usage du monde” (“the way of the world”), notes from a journey overland from switzerland to india.

his explorations of japan (1955-1970) led to two books: “le vide et le plein” (“the full and the void”) and “chroniques japonaises” (“the japanese chronicles”). both were read and re-read throughout this project.